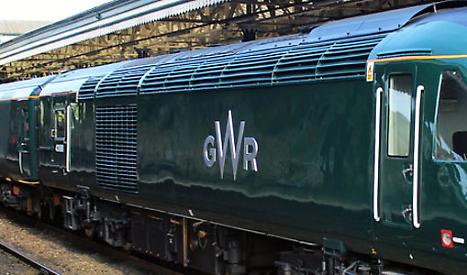 GREAT Western Railway will continue to run train services on the Henley branch line after its franchise was extended for another year.

The Department for Transport announced on Wednesday it would exercise the option to extend the company’s contract to April 2020, with talks planned for a further two years after that. The existing franchise was due to expire in 2019.

There will also be a 12-week public consultation on the future of the service, with proposals including splitting the franchise into two smaller units to allow it to focus more on individual areas.

This could comprise a West of England franchise with long-distance services between London, Devon and Cornwall and one for regional and local services.

Mark Hopwood, GWR’s managing director, said: “We believe the Department for Transport’s announcement is a vote of confidence in the work we have been doing with passengers and all our industry and community partners. It will bring stability and mean that we can continue to deliver improvements for our customers.”