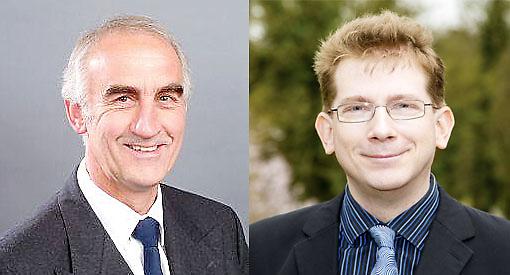 HENLEY Residents’ Group won both seats in the town council by-elections in the early hours of this morning (Friday).

Former Mayor Ken Arlett beat Conservative Joan Bland and Independent Donna Crook in the Henley , while in the Glen Lambert defeated former Apprentice winner Yasmina Siadatan, who was standing for the Tories.

The seats were previously held by Conservatives Dylan Thomas and Martin Akehurst, who both resigned.

It means both parties now have eight seats each on the council, with the annual mayor-making ceremony taking place on Monday.

“Obviously, I’m really pleased with what has happened. I guess it was a gamble for people going back to HRG, but it will be worth it in the end.

“It’s going to be an interesting few weeks. It’s good to be back after 10 years – it was obviously my choice not to stand during that decade but the time was right to return.

“There is a lot of support out there, a lot of local people want change in a variety of areas, which we learned when we were knocking on doors.”

Ms Bland, who is a district councillor for Henley, said: "Whilst one's ego is a bit dented because I lost, I can hold my head up high.

Ms Crook thanked everyone who voted for her adding: "I'm really happy because I wasn't expecting to get anywhere really and I didn't have any budget at all.

Mr Lambert said: "I'm obviously honoured to have been elected by the residents of Henley. When I saw the size of the result I was quite overwhelmed to be honest - I had to sit down! I didn't expect such a comprehensive win.

"I wish Yasmina the best for her future endeavours, of which I'm sure there will be many."

Ms Siadatan said: "I'm so pleased for Glen. I am disappointed for myself and for the Conservative party, of course, but Glen's a brilliant candidate. He's going to do a good job so I'm really pleased for the town."

Conservative Will Hamilton is set to be made Mayor on Monday and in meetings, because of the equal split, the Mayor will have a casting vote.

The 43-year-old, who is currently Deputy Mayor, was made mayor-elect at a meeting of the town council in March.

His deputy is set to be fellow Conservative Simon Smith.

For the full story see next Henley Standard. 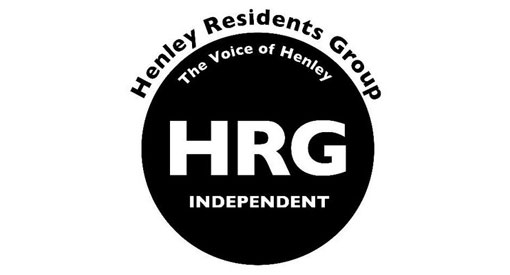