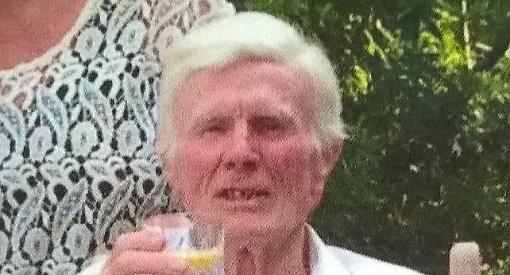 A SEARCH operation for a man reported missing in Shiplake has entered its third day.

Frederick Lawson is 82 and lives in the village. He is 5ft 10in tall and described as slim with grey hair and was last seen wearing trousers, a sweatshirt, wellington boots and possibly a blue jacket.

He was reported missing on Wednesday morning.

Divers from Specialist Group International, a search and rescue company, are searching the River Thames and officers from Thames Valley Police, along with members of the Environment Agency, are continuing to search the surrounding area.

A police helicopter was spotted hovering above Marsh Lock on Wednesday.

Parts of Shiplake have been left underwater after heavy rainfall caused the Thames to flood earlier this week.

Flood warnings were issued for the village after the river burst its banks, causing disruption to roads and businesses in the area.

More rain is expected this weekend.