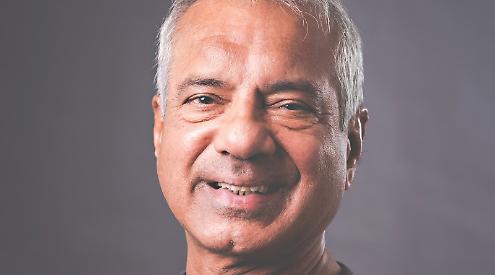 THE Henley Festival has appointed an honorary life president.

Joe Hemani, who has served on the board of the event for a number of years, received the honour on the unanimous vote of the trustees.

Mr Hemani is chairman of IT company Westcoast, a major sponsor of the festival, which is celebrating its 40th anniversary this year. Lord Carter, chairman of trustees, said: “Joe Hemani, as well as being one of the country’s most successful entrepreneurs, has been a long-time friend, trustee, patron, sponsor and advisor to the Henley Festival.

“The board was unanimous in proposing him as lifetime honorary president.

“We congratulate him on his appointment and thank him for all that he has done.” Jo Bausor, chief executive of the festival, thanked Mr Hemani for his “invaluable counsel”.

She added: “With less than six weeks to go, the countdown is on to this year’s 40th anniversary edition and we can’t wait to share our unmissable celebrations with the Henley Festival audience.”

Mr Hemani said he was “proud” to accept the honour.