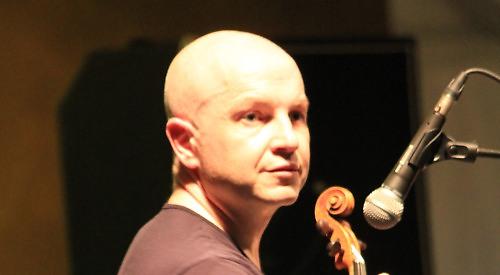 A NEW season of weekly folk nights gets under way at Nettlebed village club on Monday.

First up are Scottish five-piece Breabach, who last year celebrated their 15th anniversary a month before the start of the first coronavirus lockdown.

The band have previously been named live act of the year at the Scottish Trad Music Awards, having also been nominated for best group at the annual BBC Radio 2 Folk Awards.

Mr Sanderson said: “John has long been renowned for his skill in transcending musical boundaries. As a live and studio guest, he has shared stages with the likes of David Gilmour, Paul Weller, Paolo Nutini, Teenage Fanclub, The Proclaimers, Graham Coxon, Ocean Colour Scene and Eddi Reader.

“Since 2008 he has been a member of Mark Knopfler’s band, playing arenas around the world, including a double bill with Bob Dylan at the Hollywood Bowl and 20 nights at the Royal Albert Hall.”