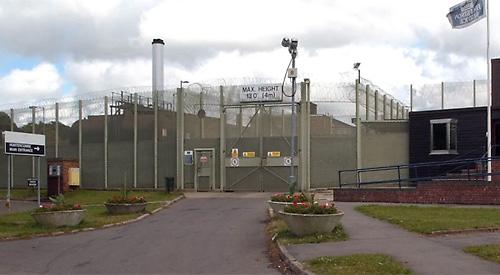 BORIS BECKER, who was jailed last month, has been transferred to Huntercombe prison.

The 54-year-old German was convicted of hiding
£2.5 million of assets and loans to avoid paying his debts and could face deportation.

Becker, a three-time Wimbledon champion who has lived in the UK since 2012, was sentenced to two-and-a-half years and is expected to serve half that.