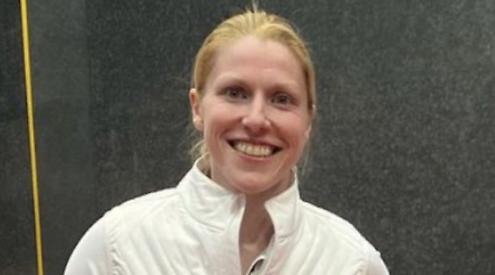 Fahey became the youngest ladies real tennis world champion in 2011 when she was 19.

Speaking after her latest triumph, Fahey said: “These wins felt so good. I had to be at my absolute best and this comes from years of hard work and dedication. Fontainebleau is like no other court in the world and to win here is one of my greatest achievements.”