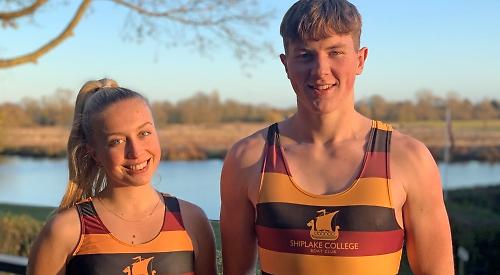 TEN pupils at Shiplake College took part in the first round of the junior GB trials of the season last weekend in Boston, Lincolnshire.

Athletes competed over a 5km time trial, with rowers competing in a single scull to give them an individual ranking in the whole country.

The next round of the trials takes place in February.