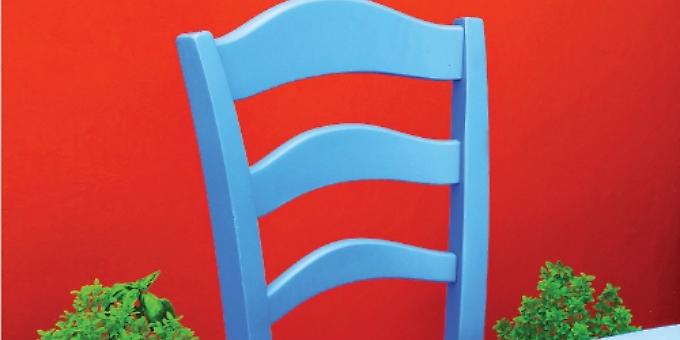 INTERNATIONAL professional London-based photographer Andy Seymour, who lives in the Henley area, started his 40-plus-year career photographing book jackets for many of the top publishers including Penguin, Fontana and Collins.

In the intervening years he has covered photography in the fields of advertising, editorial and design.

The Royal Mail and the BBC have been two of his notable clients. The former commissioned him to supply images for their stamps and literature, including photography for the Welsh national stamps, while Andy’s work with the BBC has included photographing the iconic image of the “2” for the channel’s identity.

Having had a broad variety of work in the first half of his career, the last 20 years have mainly been concentrated on food and drink photography, where his clients include Unilever, Nestlé, Dr Oetker and Diageo to name a few.

Andy’s experience of photographing people has brought him many commissions — from working in the music industry photographing musicians such as Tony Visconti and album sleeves for Eric Clapton, to Andy’s most recent subject, Steve Coogan as Alan Partridge for the BBC promotion of his new series on BBC Two.

“A Perspective” is a selection of personal photography by Andy Seymour, reflecting his love of Greece and natural images, to be exhibited at the Old Fire Station Gallery in Market Place, Henley, from Friday, July 13, to Tuesday, July 17.

The opening hours for the show are 10am to 6pm daily.

Summer’s the perfect time to improve your home

Summer ’s the perfect time to improve your home

Summer’s the perfect time to improve your home