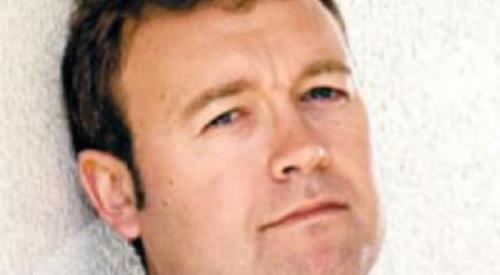 THERE’S nothing like a really good book at the best of times — let alone the worst of times.

And while Henley Library is currently closed until further notice — like all other libraries across the country — the Oxfordshire library service is still aiming to do its bit for readers facing a period of coronavirus-enforced isolation.

A spokesman this week confirmed that all loan periods will be extended and borrowers will not incur any fines or hire charges as a result of the pandemic.

Residents with a library card are also being reminded that they can use it to borrow up to 10 eBooks and eAudio titles online using the “OverDrive” and “BorrowBox” services.

With that in mind, the library service has released a list of the top 10 most-borrowed adult and junior titles at Henley Library for each of the past three years.

The top 10s are as follows:

1. This is What Happened by Mick Herron

3. Past Tense by Lee Child

5. The Sea, the Sea by Iris Murdoch

6. The Player of Games by Iain M Banks

8. We Can See You by Simon Kernick

9. The Gustav Sonata by Rose Tremain

5. The Rooster Bar by John Grisham

6. The High Mountains of Portugal by Yann Martel

7. The Midnight Line by Lee Child

9. The Men and the Girls by Joanna Trollope

10. When Will There Be Good News by Kate Atkinson

3. Cupcake and the Princess Party by Mandy Archer

4. The Gustav Sonata by Rose Tremain

5. Rotten and Rascal by Paul Geraghty

Meanwhile, the following list of the most-borrowed authors for 2017-18 compiled by the British Library revealed that seven of the top 10 authors write for children.

Ashlee Khan of the British Library said: “This highlights the crucial role public libraries play in supporting early years reading and literacy. Thriller writers are also perennial favourites, with US writer James Patterson topping the chart of most borrowed authors for the 12th year running and thrillers featuring heavily in the top 10 most borrowed titles.”