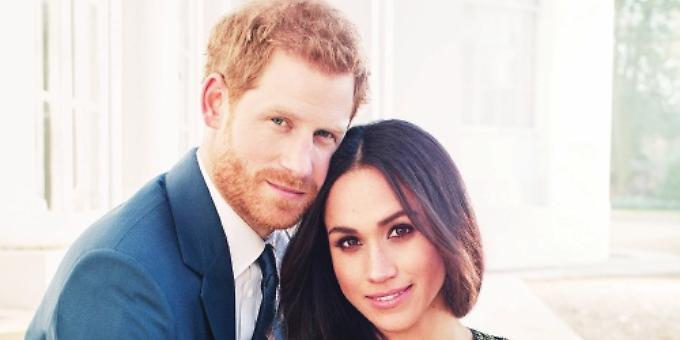 TOMORROW’S royal wedding is great news for the economy — and even better news for the property market, according to estate agents Romans.

It’s no secret that big events held in the UK such as the Olympics and royal weddings have a positive effect on the economy.

The Guardian has recently reported that in the build-up to the royal wedding retailers can expect an additional £60 million in spending thanks not only to the influx of tourists but also the national pride that will no doubt sweep the nation.

Something which is often overlooked is the impact this boost in the economy has on the property market across the UK.

Research carried out by My Home Move suggests that it’s not just Windsor’s residents who will benefit from the royal wedding — when looking at the monthly increases in house prices in years with royal weddings or births, the biggest month-on-month increase occurred in the same month as the weddings or births!

The month of William and Kate’s marriage saw the biggest month-on-month increase for 2011 sitting at 1.55 per cent.

The wedding of Charles and Camilla had a similar effect back in 2005 with a month-on-month increase of 1.49 per cent.

With many areas across the South of England having royal connections, we are set to see an increase in tourism and, as a result, increased spending in the local economy — this will in turn positively impact the housing market.

With more profit to be made, independent shops and restaurants along with farmers’ markets will thrive and attract more people into the local area increasing desire from buyers and tenants to move into the area.

This notion is backed up by research carried out by American Express which found that on average, in towns with lots of independent shops and eateries on the high street, properties are on average £40,000 more expensive.

This is great news for locations such as Gerrards Cross, Sunningdale and Henley, with bustling high streets full of independent shops and restaurants, as they are also likely to benefit from the royal wedding effect.

Romans’ sales managing director Antony Gibson said: “While there is some debate on which came first, the high-end businesses or affluent residents, one thing we can be certain of is that properties in close proximity to amenities such as independent shops and high-end restaurants are highly desirable and therefore achieve higher prices.

“The same concept can be applied to the royal wedding effect on house prices — the aspirational, glitz and glamour associated not only with the wedding but other locations associated with royalty will likely see a similar boost in desirability and possibly house prices.”

If you are thinking of selling or letting your home and would like to get a free no-obligation valuation on 01344 985666.