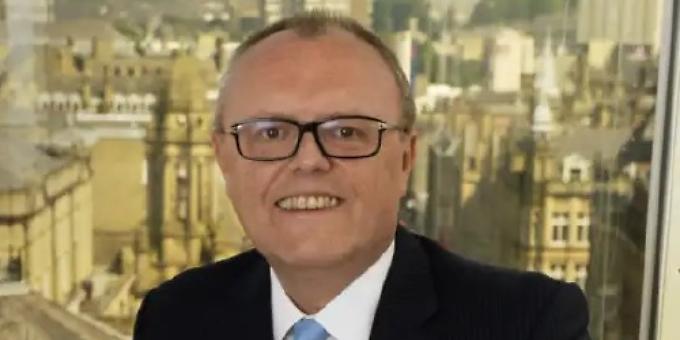 QUARTERLY house price inflation is now at its strongest level since late 2006, after the average UK property price hit a new record high of £272,992.

Halifax managing director Russell Galley said: “UK house prices rose again in November, with the value of the average property increasing by another one per cent or £2,808, tipping the annual rate of inflation up to 8.2 per cent.

“This is the fifth straight month that average house prices have risen, with typical values up by almost £13,000 since June and more than £20,000 since this time last year.

“On a rolling quarterly basis the uptick in house prices was 3.4 per cent, the strongest gain since the end of 2006, bringing the new average property price up to a record high of £272,992.

“The performance of the market continues to be underpinned by a shortage of available properties, a strong labour market and keen competition among mortgage providers keeping rates close to historic lows.

“Those taking their first step on to the property ladder are also playing an important role in driving activity, with annual house price inflation for first-time buyers at 9.1 per cent compared to 8.8 per cent for home movers.

“We see this across different property types too, with double-digit annual price inflation for flats of 10.8 per cent over the last year compared to slower gains for detached properties (6.6 per cent). This could suggest the ‘race for space’ is becoming less prominent than it was earlier in the pandemic, with industry data also showing the overall number of completed transactions has fallen back since the end of the stamp duty holiday.

“Looking ahead, there is now greater uncertainty than has been the case for quite some time, with interest rates expected to rise to guard against further increases in inflation.

“Economic confidence may also be dented by the emergence of the new omicron virus variant, though it remains far too early to speculate on any long-term impact, given insufficient data at this stage, not to mention the resilience the housing market has already shown.

“Leaving aside the direct impact of a possible resurgence in the pandemic for now, we would not expect the current level of house price growth to be sustained next year given that house price to income ratios are already historically high, and household budgets are only likely to come under greater pressure in the coming months.”