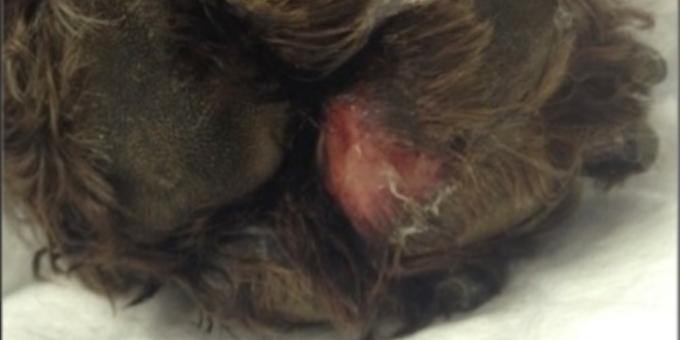 It brings the total number of cases this year to 23.

One of the latest confirmed cases is located in Wallingford — but there have been further confirmed cases in Horsham in West Sussex, Malmesbury in Wiltshire, and two in Hungerford, Berkshire.

However, this disease is still very rare, so it is advised that dog owners remain calm but vigilant, and seek advice from their local vet if their dog develops unexplained skin lesions.

In total, the UK has now seen 198 confirmed cases of Alabama Rot across 40 counties since 2012.

Dr Huw Stacey, director of clinical services at Vets4Pets, has been supporting research into the condition in recent years.

He said: “While it is understandable that dog owners will be worried by Alabama Rot, it is still a very rare disease and we’d encourage owners to continue exercising their pets. If a dog becomes affected, the best chance of recovery lies with early and intensive veterinary care at a specialist facility such as Anderson Moores.”

Anderson Moores say that while there is currently no known way to prevent a dog from contracting the disease, any concerned dog owners should visit www.vets4pets.com/stop-alabama-rot for advice and a map of confirmed cases.