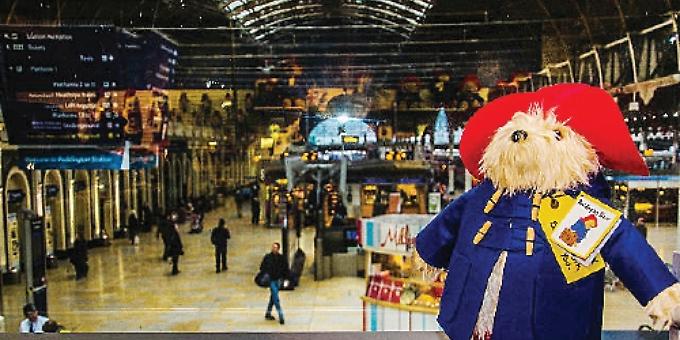 ACCORDING to the latest research from Savills, Henley is top dog amongst prime commuter towns as the location where property has increased in price the most, over the past five years.

Traditionally London is the feeder market for our town, which makes sense if you think how savvy City types may be nervous of planting themselves out in the sticks.

And Henley offers the best of both worlds — plenty to do, plenty to see, with good restaurants, great schools and beautiful countryside surrounding us — and yet London Paddington can be reached in under an hour.

Stephen Christie-Miller, the director in charge of Savills’ Henley office, believes the Henley market has not only been buoyed by these Londoners looking for a life change, but also by downsizers swapping country living for town life.

He said: “There is always something to do in Henley — the food, literary, music, and film festivals. If you look at the Henley diary it outperforms all the other towns around here by far. It is pretty hard to fault.”

Also on the up, according to Savills, is Pangbourne, just upstream of Henley and on the opposite bank of the Thames to Whitchurch.

There is already a direct link to London (47 minutes to Paddington) but things are set to improve further when Crossrails opens, making a change from mainline to Crossrail at Reading a extra-fast way to get across our capital.

Savills says prices in Pangbourne have risen by 32 per cent in the past five years, to an average £577,596.

Dog grooming experts are in the heart of Henley

Don’t let yourself or your pets be dogged by stress

LINDA SEREN from Different Dogs will be celebrating her 10th Christmas this year in our lovely town ... [more]

Halloween trick or treat for your dressed-up dogs