Gunsmith has set up shop at Friar Park Stables 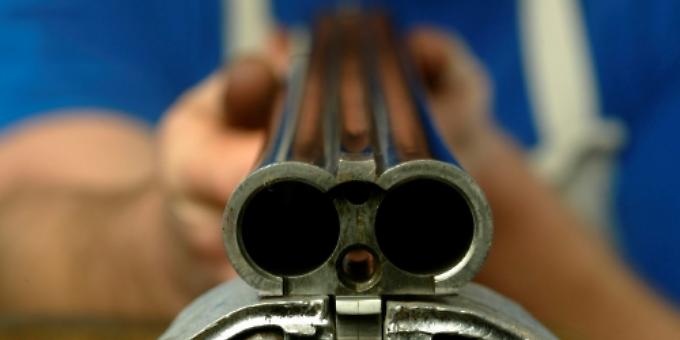 JUST up the hill out of Henley at Friar Park Stables is gunsmith Craig Turner and his workshop.

Open from 10.30am to 5pm, Tuesday to Friday, and at other times by appointment, Craig has moved from his previous location at Cane End House.

Craig mainly specialises in English shotguns but he says that he is able to sort the majority of firearms and airguns.

He repairs, makes and fits handmade parts and restock and reblack barrels and furniture. He can also alter stocks for length and cast, re-checker and refinish woods.

Craig explains that his work is also his much-loved interest as he first became involved with shooting when his father took him clay-pigeon shooting at the age of just seven.

In fact his father left his job as a draughtsman and purchased a gun shop in Egham, Surrey, in the early Eighties, where Craig worked on Saturdays.

Craig says that while he studied engineering at Brooklands College in Weybridge he worked on a day-release basis for Frank Wyman, the gunsmith in Theale.

After working for many years with Frank he left and established a workshop at the Royal Berkshire Shooting School on a self-employed basis. Five years later he was offered a bigger workshop at Cane End House and he worked there for nine years until Mark at Henley Country Sports closed his shop at Friar Park stables in February earlier this year.

“I have turned the empty shop into a half workshop and half as a sales area in order to sell and display the items that I have collected over the years,” says Craig.

“Plus I am currently building up a range of secondhand shotguns and airguns and I can supply new to order.

“I am looking forward to helping and advising anyone who needs my help both during and after the season has finished.”