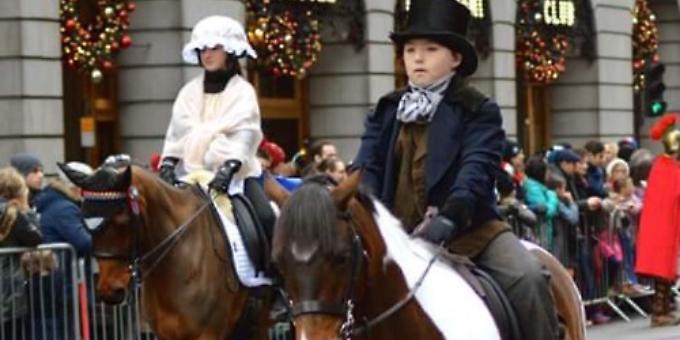 Leo, 11, from Nettlebed, is autistic and found his love of horses a few years ago when he learnt to ride by holding his reins as if they were toffee crisps. He has now, once again, qualified for the well-known Royal International Horse Show held each summer at Hickstead.

This show is well known for its buzzy atmosphere, with international horses jumping fences the size of humans in the televised main arena and many grooms enjoying the benefits of the late-night bar and party antics.

Leo has two “coloured” Kellythorpe ponies to contend with this year, his first and foremost, Kellythorpes Fan Dabi Dozy, has already qualified for the RIHS having been ridden superbly well by Leo last year at a BSPA show.

Jade, Leo’s mother, will be producing this pony from home this year, although the second pony, Kellythorpes Yaba Dabbo Do, will be produced by Christina Gillett and Kevin Cousins.

Jade has admitted that maybe having two coloured ponies might seem excessive, but she insists that Leo just adores the “coloured” classes and that, combined with the high standard of these ponies, makes all the hard work worthwhile.

Leo, who has become quite well-known due to his friendliness and increasing popularity amongst the horse fraternity, was also invited to take part in the New Year’s Day parade through central London which he thoroughly enjoyed.

Leo was especially excited as it meant having his photograph taken on his pony outside Buckingham Palace. Anyone who knows Leo, will know that he is arguably the Queen’s number one fan!