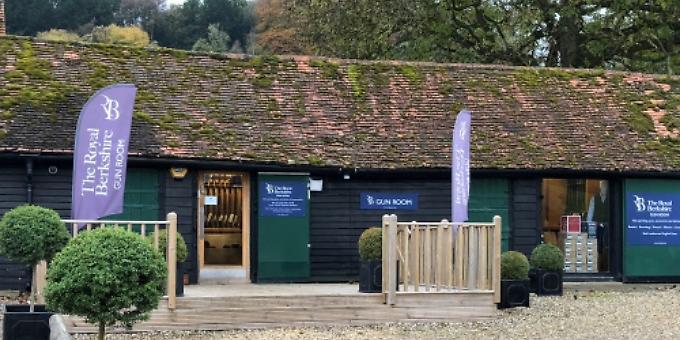 The Royal Berkshire Gun Room is delighted to announce the appointment of Phil Barford.

Phil started his career in the gun trade 18 years ago when he joined Thomas Turner Gunmaker, Caversham, Reading where he worked until its closure in 2012, having been in business since 1838.

He then fortunately fell on his feet and joined Henley Country Sports Ltd shortly after. Whilst at Henley Country Sports, Phil specialised in rifles, air rifles, shotguns and night vision. Roll on six and half years and a tough decision was taken by the owner of the business to close it.

Phil found himself looking for a new channel for his skill set.

In March 2019 Phil Barford joined the Royal Berkshire Shooting Group, Pangbourne, which is now under new the ownership of James Purdey & Sons, as part of their sales team focusing on his areas of expertise.

The Royal Berkshire Shooting School, situated within a beautiful valley near Pangbourne, was established in 1991 and offers a wide range of services including tuition, corporate and charity events, simulated clay days, a sporting agency, country store and gun room.

The country store and gun room here at the shooting school stocks a wide range of shotguns, rifles, air rifles and associated ammunition, clothing and accessories.

For more information on the shooting group, please visit www.rbss.co.uk — or do pop in!